Holidays of culture and enjoyment

Enter a rich world of culture, history and art and much more besides; you will discover beautiful landscapes and fine food and wines that will add another dimension of pleasure to your holiday.

During a holiday at Agriturismo La Rinaldina you will be able to visit the important International Museum of Ceramics (MIC) at Faenza and wonderful nearby tourist destinations such as Ravenna, Cesena, Ferrara and Bologna, as well as lovely medieval towns including Brisighella, Riolo Terme, Dozza and Bertinoro.

You will be able to choose from a large number of food and wine tours and walk in the nature reserves of the Romagna-Tuscany Apennines, such as the Vena del Gesso Natural Park, with its fascinating gypsum formations.

In the province of Forlì-Cesena, this is a well preserved old town with fascinating sights of cultural importance such as the “Colonna dell’Ospitalità”, “Palazzo Ordelaffi” (now the Town Hall), the “Torre dell’Orologio” or Clock Tower, another symbol of the old medieval town and the old Castle, originally built before the year 1000.

In the province of Ravenna, this is an old spa town on the road from Ravenna to Florence, considered one of Italy’s loveliest historic small towns. It is surrounded by lush, green hills, and a mood of peace and relaxation will accompany you as you explore its beautiful streets.

In the province of Ravenna, this historic city is famous for its fine ceramics; it was known already in ancient times for its production of ceramics, exported to many European countries. It still has many craft potters who maintain the city’s wonderful tradition.

In province of Ravenna, famous for its restaurants and entertainment venues. Ideal for an evening’s enjoyment.

A thrilling historic city, rich in poetry, famous for its many beach clubs and holiday villages. A city that offers the best in both amusements and culture.

In the province of Ravenna, Riolo Terme is famous for the therapeutic properties of its spa waters, which are its main attraction. The lovely Riolo Castle is also well worth a visit.

A city with a magic all its own, rich in beautiful corners and splendid historic buildings. A “must-see”, with its many museums, art galleries, archaeological sites and many other places of interest. An ancient city which is also very young at heart, thanks to its famous university. 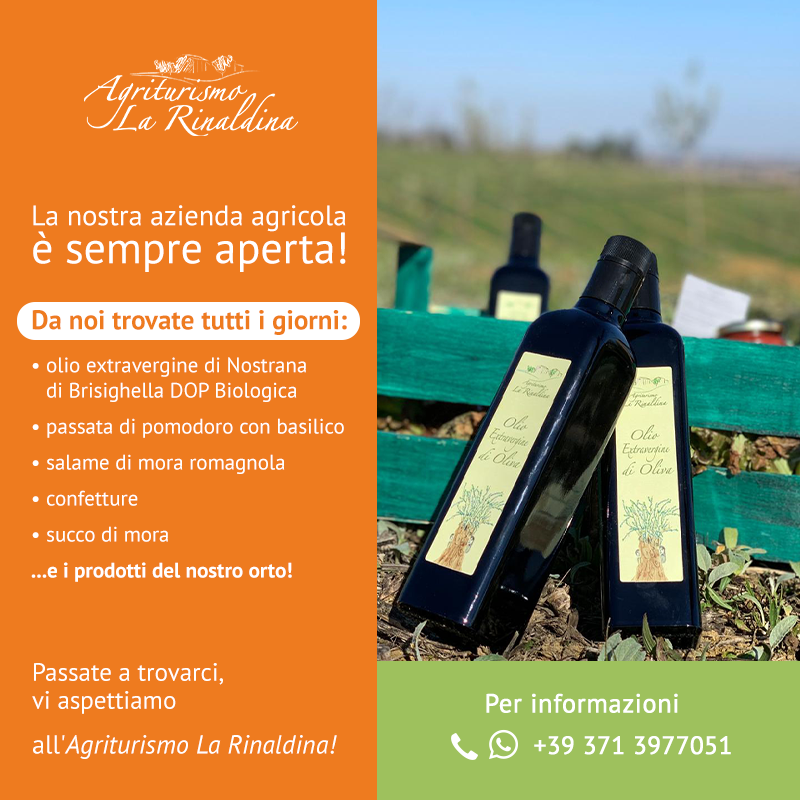